Self defence plays a critical role in the game of boxing. Being able to defend yourself is equally important as attacking your opponent. The most effective way of improving your self defence is performing defensive drills that incorporate punching, kicking and blocking. Defence is a significant aspect of boxing. It keeps the fighters safe from what they will go through in the fighting ring.

The majority of the boxers with effective defence have a higher probability of advancing in their field. Of course, it’s a game of hitting not avoiding the hit, but the most amazing defensive boxers in the history of this game are successful fighters. Many iconic boxing figures in the boxing world relied on their defensive skills for stifling their opponents. 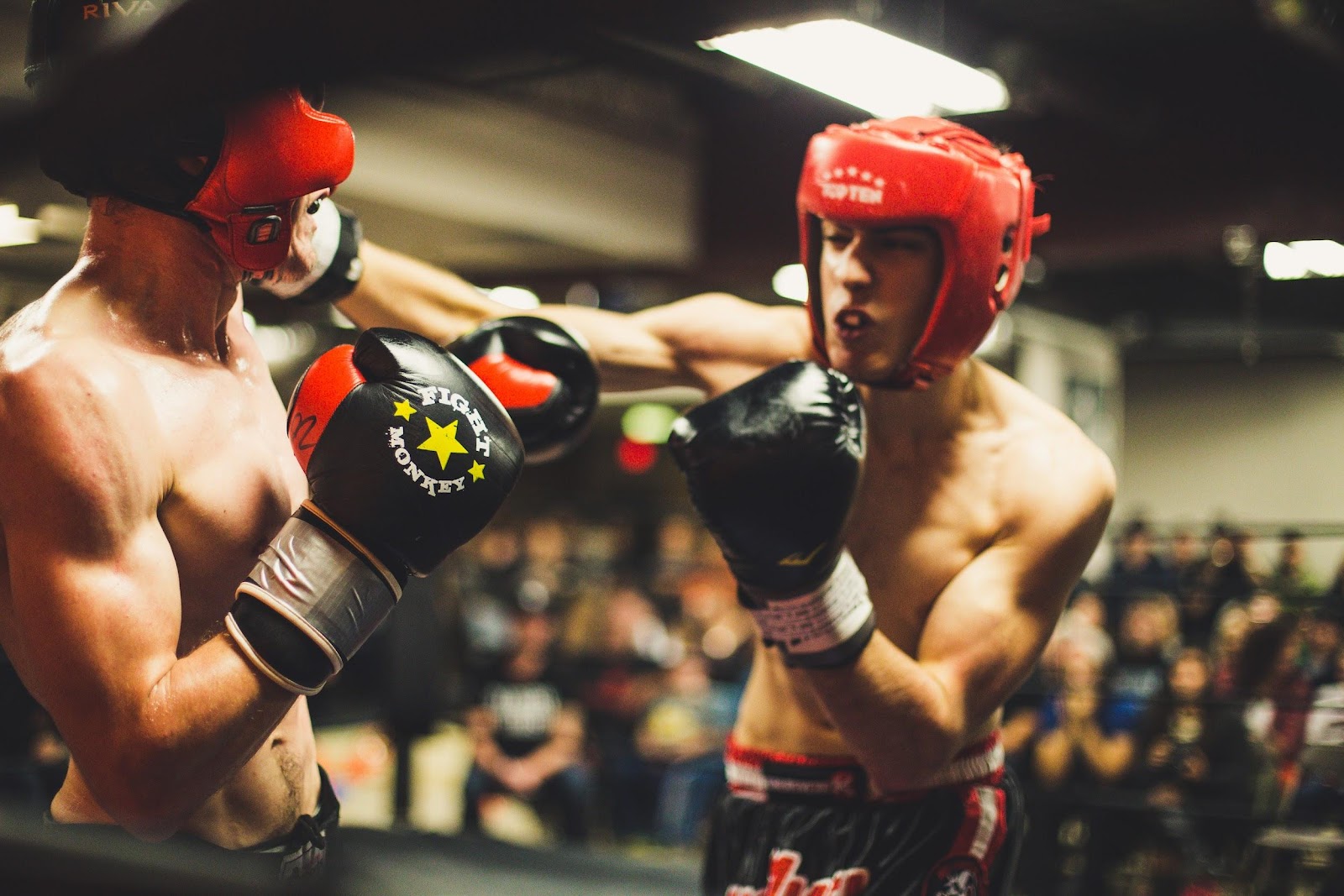 You must work on the defence for being as good as these legends. There are many elements that play a role in executing effective boxing defence. Your hand-eye coordination, impulsive reflexes, solid fundamentals & ring intelligence. All these skills will develop with practice and persistence. In this article, we will do a quick rundown on boxing drills that will improve your self defence techniques.

Going Away: It’s possibly known as one the best defensive techniques that have been ever invented. Why bother to learn slipping and rolling under the punches while you can just run around? The main problem when you are running away is that you are unable to attack. Or if you want the punches to be countered, you must spend enough energy for bringing yourself back in the range again for firing the counters. Running is way easier & effective but the room for countering is a little narrow.

It’s basically the side-steps, pivots and lateral movements. They are effectively amazing for moving back from a strike while keeping you hooked up inside the countering range. This defence technique is effective in theory but not as efficient & sustainable in the long course. Of Course, you can pivot around the punch, however, it has enough energy for moving.  too much energy for moving the whole body. You end up delivering a high amount of energy that pays off your deadly counters. Moving around the opponent is an effective way of using your angles rightly & for simultaneously attacking & defending. Working hard to get into the range, the good technique helps you while avoiding the hit.

Going Forward: A classical way of avoiding punches. Rather than stepping away & going too far, it’s about stepping forward & getting too close. If you get successfully able to get too close, try projecting the chest onto the opponent’s head & crush him from avoiding exploding the back with your punches.

Blocking is the most basic yet highly effective boxing self defence. It’s an easy way of defending without going out of the range. Though it requires little energy & a certain set of skills.

If you think about this defensive move, blocking isn’t the first defence that will counter the offensive skills but a simple cover that would cover your most vulnerable areas, make sure you don’t try catching the punch after you are done blocking. It covers the head & body & doesn’t leave room for follow-up punches.

Keep in mind that Blocking isn’t helpful when it comes to closing the distance against your long-armed opponents which you can push, or defend against the bigger opponents. You can get hurt by the guard, and by your faster opponents who retract their arms before countering the punches. Blocking much will get you stuck in the defensive shell & will make you lose the for lacking aggression.

It’s the block however you will slightly deflect the opponent’s punch with the hand. Even a small carry will take away the power from the opponent’s punches. A huge party will get the opponent off balance & vulnerable while he tries to rely upon his own momentum. At a point, all the blocks will be made with the slight motion of parrying that would blunt away your hardest punches. Parrying is an effective approach to wearing the opponents out by making your momentum work against them. It requires a high level of energy to commit the punches, especially the powerful ones. Power punchers commit tremendous force in your body. It creates an opening opportunity for parrying the punches.

Long-arms are vulnerable to parrying since it takes more time to retract the punches. By missing & parrying the punches will tire the opponent’s arm faster. It will make you vulnerable to the fake parrying of the punch. Make sure you know the tips and tricks for avoiding boxing injuries.

Shoulder rolling is naturally another step of the parrying technique. Rather than deflecting punches by using your hands. Your shoulder is rolling incredibly because the body is able to roll off the opponent’s best with keeping the hands for countering the punches faster. Your shoulders roll relies on the rhythm for applying defence & effective neutralization that comes in the closer range.

A full time engineer at Infosys and an IITian, working part time in blogging. View all posts by Krati Agarwal

This site uses Akismet to reduce spam. Learn how your comment data is processed.

I am passionate about life and built this blog to provide authentic information on different aspects of our daily lifestyle. Make sure to subscribe to the newsletter and follow on social media for new blog updates!